I agree Our site saves small pieces of text information (cookies) on your device in order to deliver better content and for statistical purposes. You can disable the usage of cookies by changing the settings of your browser. By browsing our website without changing the browser settings you grant us permission to store that information on your device.

The Burgess Brewery Wittichenau is located at the Lausitz near the border between Brandenburg and Saxony. This family-run brewery is independent from big companies and from the corporate brewery structure. Since 1940 the brewery has been in the hands of the Glaab family, who to this day, still uses the same traditional recipes that the brewery has enjoyed for the last 260 years. Beers from Wittichenau are natural and not pasteurised. The high quality of the products has been honored with the “Brau-Ring-Qualirätssiegel” for the 20th year in a row, which guarantees the consumers a professional high-quality beer. Since March of 2014, on request of Quartiermeister, the Brewery functions from the use of green electricity (100% hydro power). In addition to this, since September 2015 the brewery is also bio-certificated - the third brewery in Saxony to have such an achievement. Cheers! 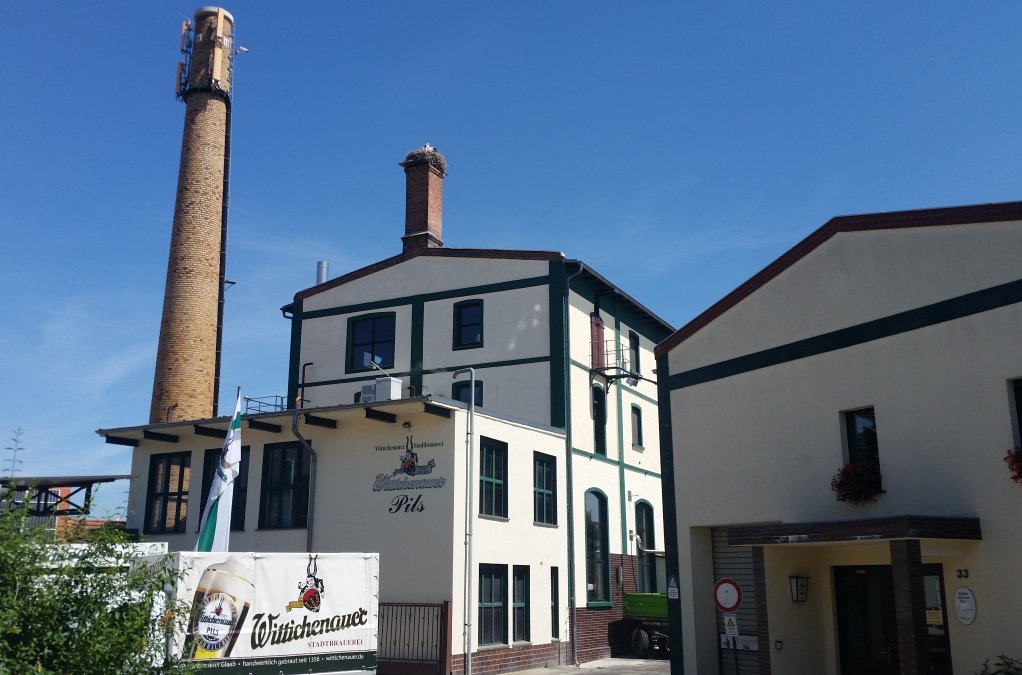