I agree Our site saves small pieces of text information (cookies) on your device in order to deliver better content and for statistical purposes. You can disable the usage of cookies by changing the settings of your browser. By browsing our website without changing the browser settings you grant us permission to store that information on your device.

The independent brewery Gut Forsting is located towards the East from Munich, between Ebersberg and Wasserbrug. With a little bit of luck you’ll be able to see the Alps in this little paradise. The foundation of the brewery was built in 1871 and since 1916 its been in the hands of a collective. The brewery supports sportive and cultural associations as well as events in the region. Since the modernization in 2003 the brewery has been able to decrease the energy consumption. 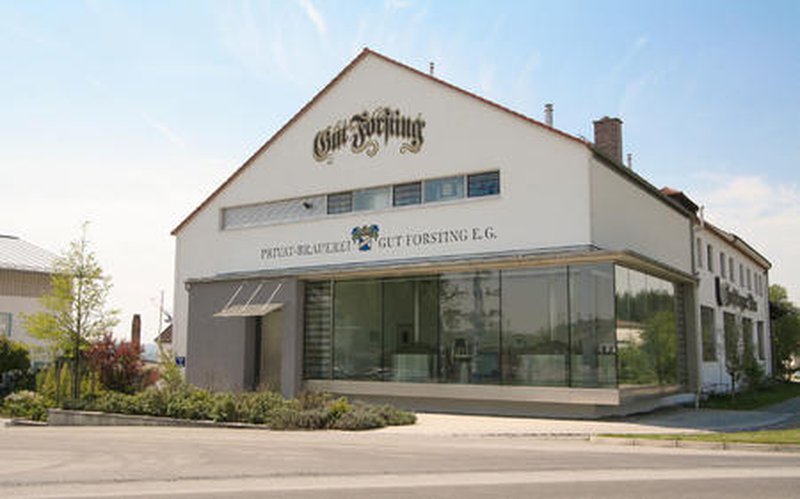